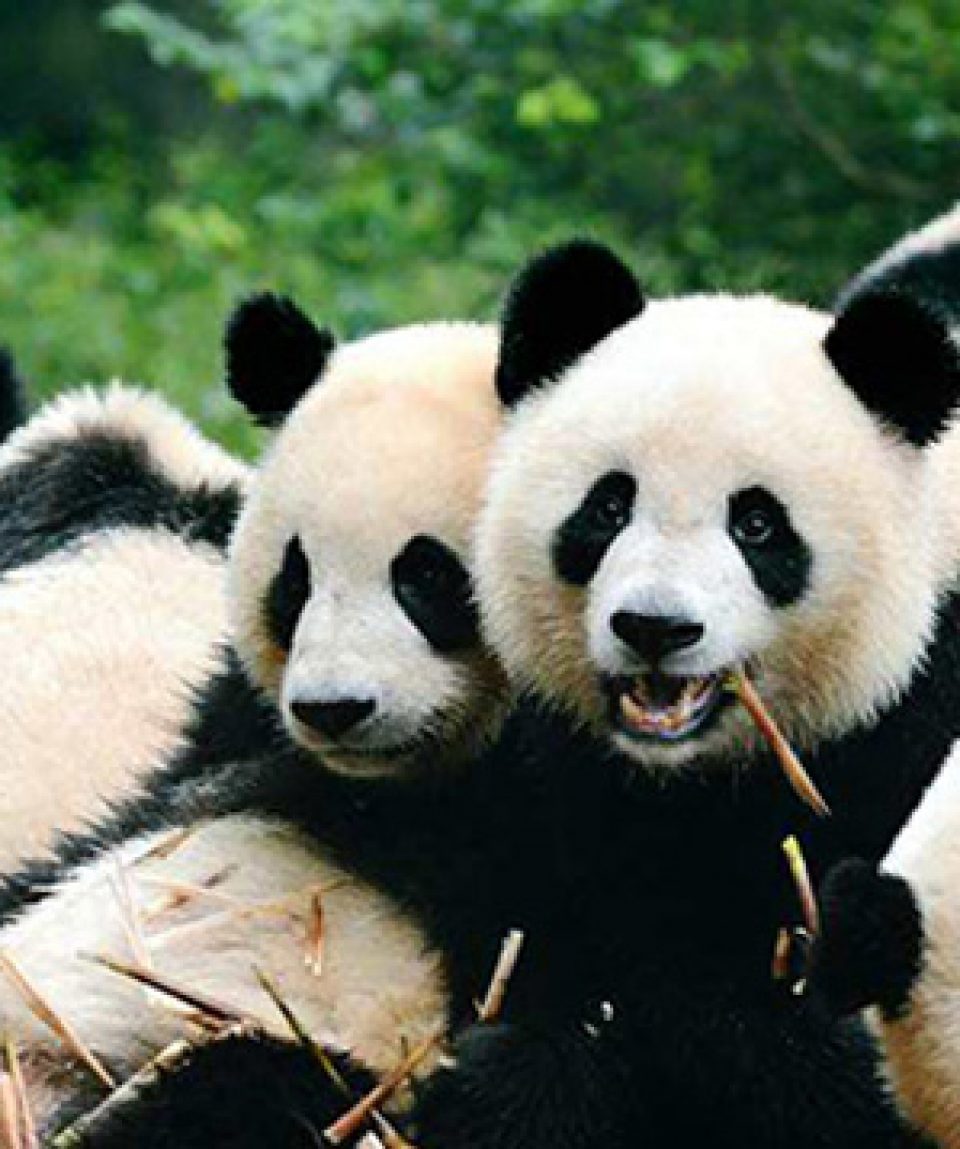 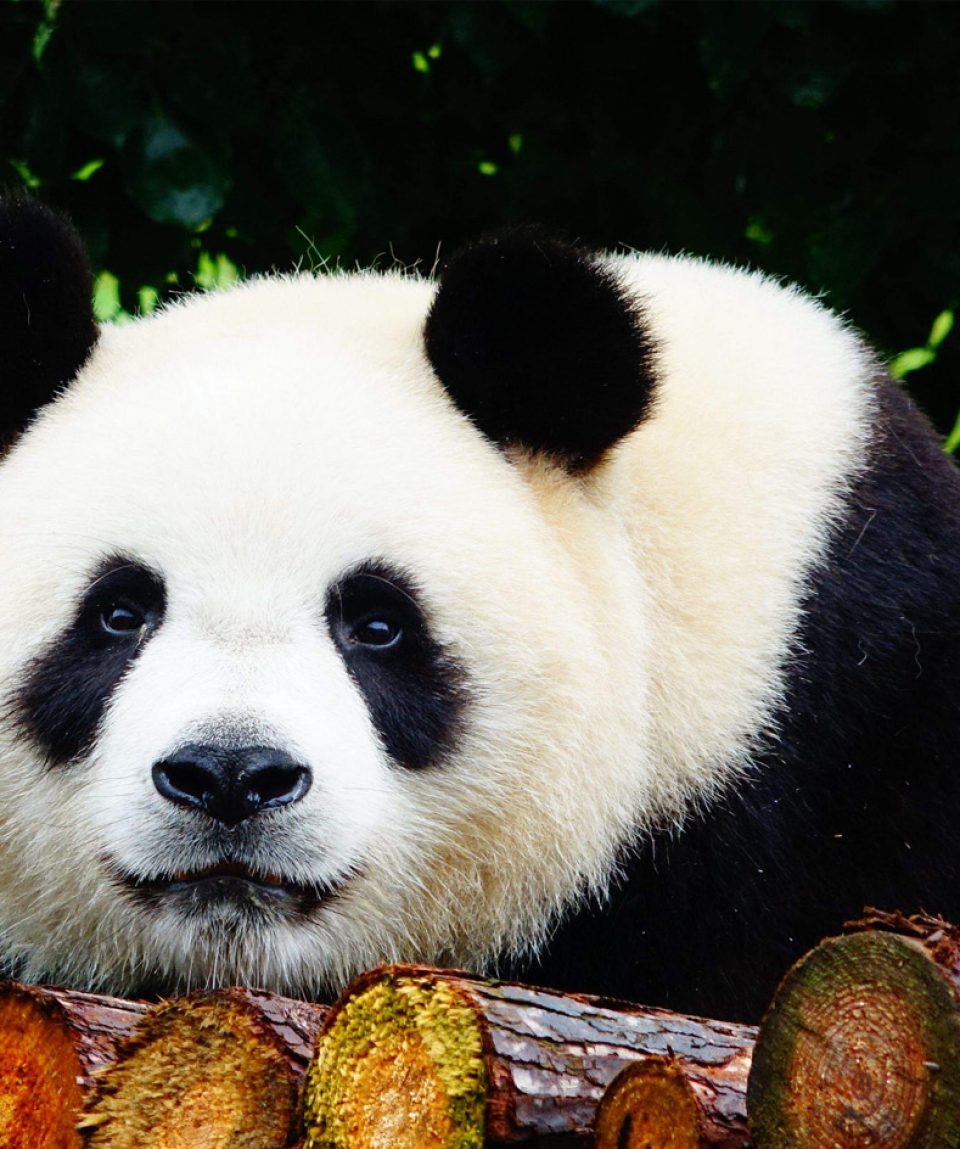 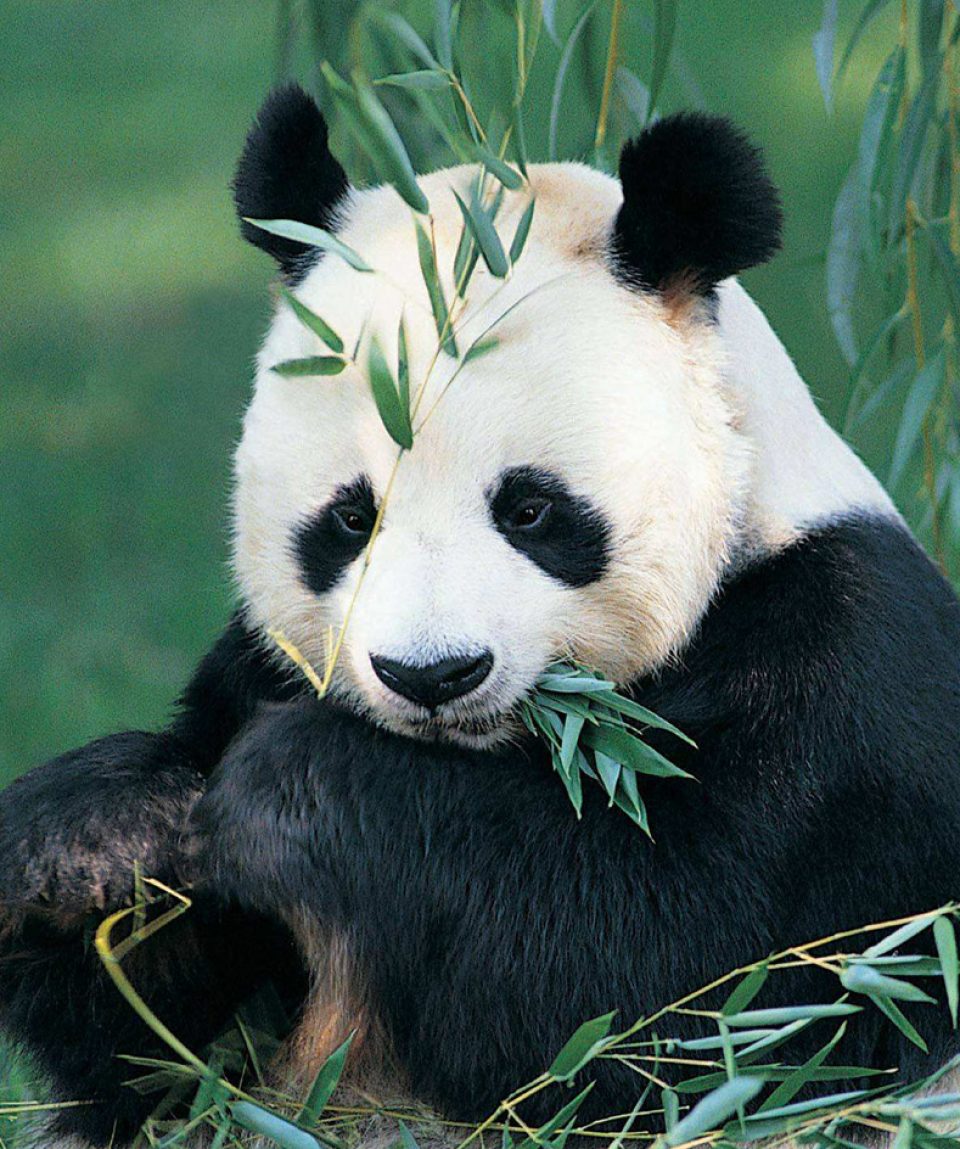 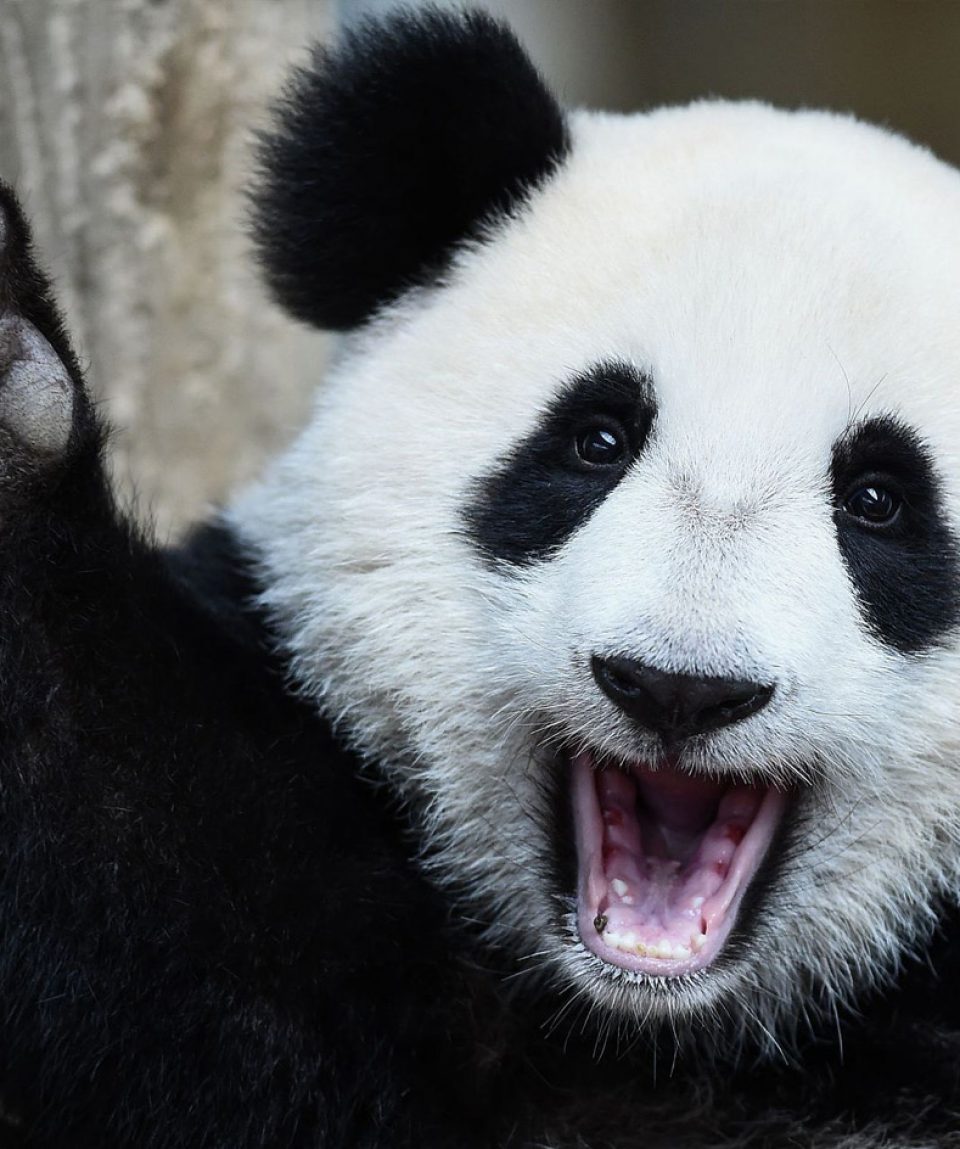 As the program at the Wolong Center continued to grow, not only was the center becoming crowded, but the threat of an outbreak of disease or infection was of great concern. If an epidemic were to occur among the captive Giant Pandas at the Wolong Center, it could destroy the entire population. Splitting the captive Giant Pandas of Wolong into two separate populations was planned to prevent this from occurring.

Construction of the Bifengxia Panda Center at Ya’an City, Sichuan Province began in October of 2002. Before construction, the Bifengxia base was a maiden forest with no power, no road and no housing. Dr. Tang Chunxiang, Assistant Director and Chief Veterinarian, described the base as a “blank paper, waiting for great events to occur.”

Like the Wolong center, the Bifengxia Giant Panda base is a branch of the China Conservation & Research Center for the Giant Panda, (CCRCGP) Wolong Nature Center, under the Department of Forestry. The Bifengxia center was completed in 2003 and covers nearly 400 hectares, which is about 988 acres.

Bifengxia was planned to house mostly sub-adults not yet in the breeding program and senior pandas, too old for breeding. However, a small breeding area was constructed in addition to the hospital.

* All entrance fees as per in the itinerary
* All transportation in the itinerary by 7 seats Buick MPV or 17-22 seats mini bus.
* Service of English speaking tour guide during all transfers and sightseeing.
* Hotel accommodation based on twin sharing room with the Breakfast in the hotel.

* Chinese visa and Air tickets or train tickets.
Note: If you need our help to booking domestic air tickets or train tickets in China, please inform us in advance and send us your full name on your passport and passport number through email.
* All meals (lunch and dinner).
Note: Our guide can recommend and arrange restaurant for you. When driver and guide working for you. You should pay for their meals
* All optional programs. Such as variety show of “Face changing” and “Flame Spitting-Out” of Sichuan Opera; Tibetan Singing, Dancing and folk custom Show.
* Travel Insurance.
Note: You’d better buy travel insurance in your country before you come to China.
* Gratuities and Tips to driver and tour guide.
* Personal expenses: telephone, laundry, etc. 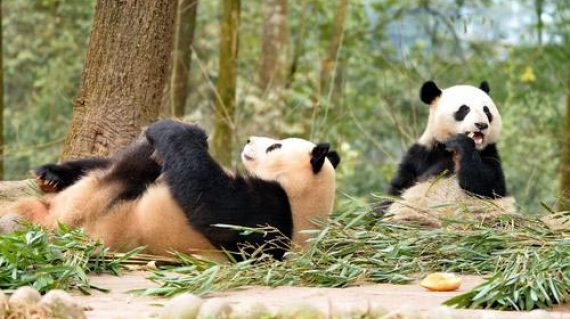 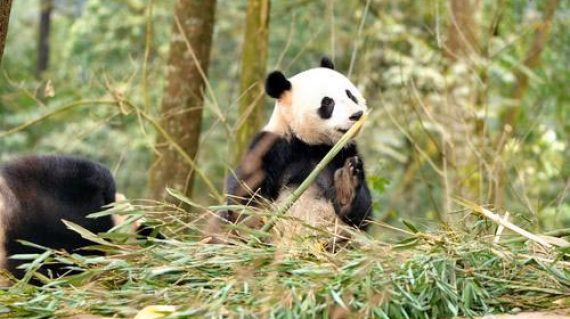 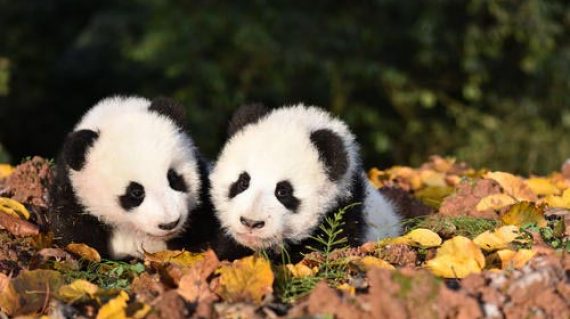 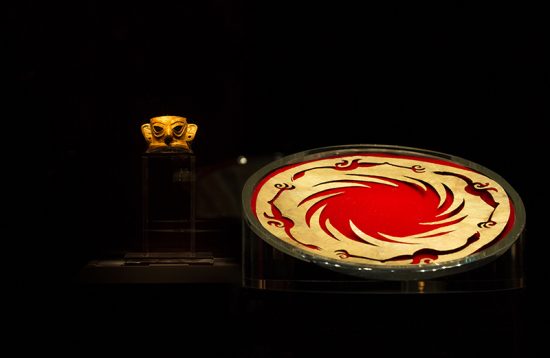 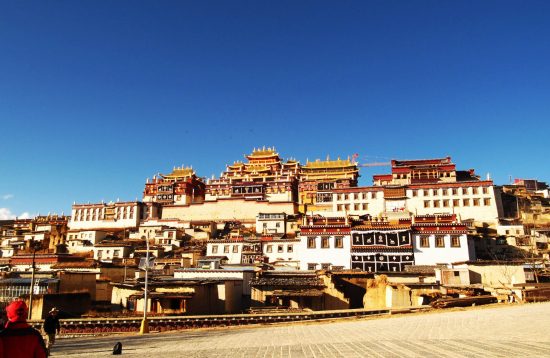 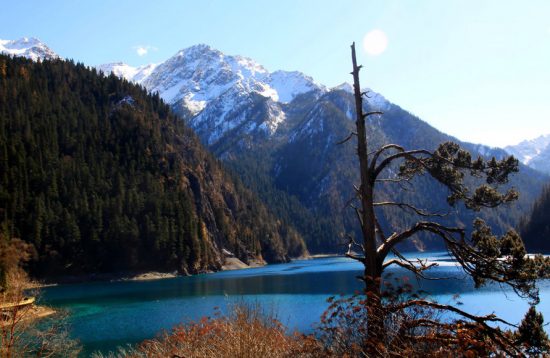