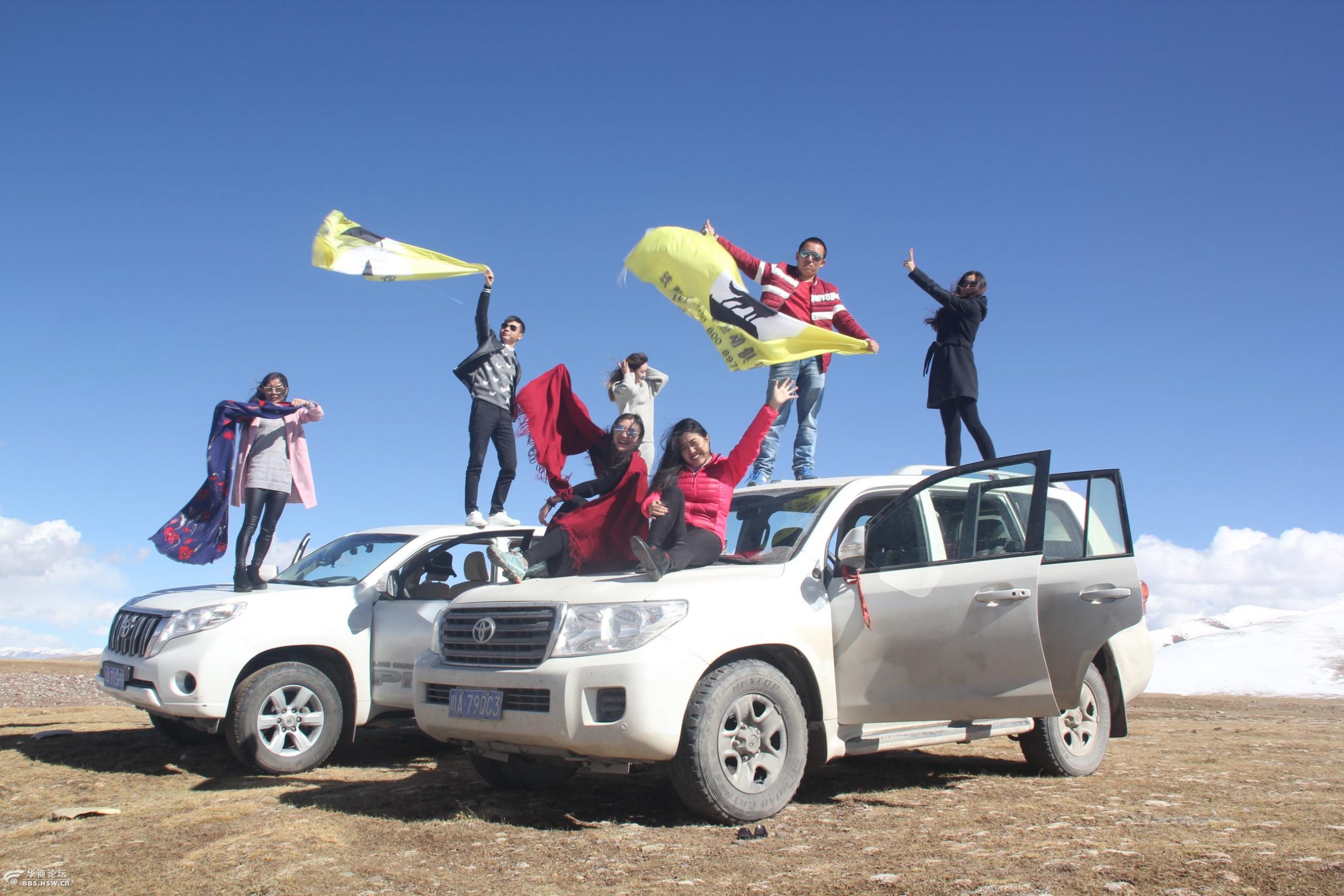 Highlights:
Hard overland tour by 4WD vehicle from Dechen -Lhasa.
Visit the minorities in Dali and Lijiang.
Folkway of the Tibetan in Kham.
On the roof of the world to Lhasa.
Beautiful landscapes Nyingchi.
Three nights in Lhasa with great sightseeing program.

From Kunming we drive to Dali, which is located between the Erhai Lake and the Canqshan range, the subsequent trip leads you to East Tibet where experience various landscapes. The Jade-Dragon Snow-Mountain and the Tiger Jumping Gorge in Lijiang are probably the most famous scenic spot in Yunnan Province. On markets you get to know peoples of the Bai and Naxi minorities who still partly carry their own colorful national costumes. The visit to some of the temples will repay us long-time stop here.

We reach Gyalthang (Zhongdian), which is situated in the east edge of Himalaya Range with an altitude of 3330 m above sea level. Here you visit Sumsanling (the city of monasteries) and trek to the isolated Dabao Temple. The route leads us through the Hengduan Range to Dechen. Followed, must conquer, particularly these zigzag ways up and downs, the complicated landforms of the three river confluence, which is at the boundary of Sichuan, Yunan and Tibet: at first across the Jinsha Jiang (Golden Sand Rive, upper reaches of Yangtze) enter Tibet, then come Lancang Jiang (Mekong) and Nu Jiang (Salween). Going on westwards, pass by Ranwu Lake, cross Lulang forests and visit Basum Tso Lake, at last we reach the holy city Lhasa. In Lhasa we visit the Potala Palace, which stands on the Red Hill in the city proper, the holiest place Jokhang as well as Drepung and Sera. 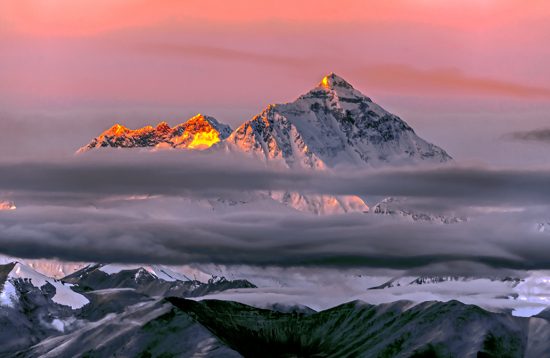 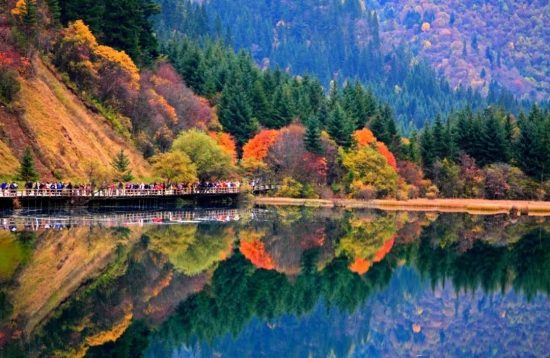 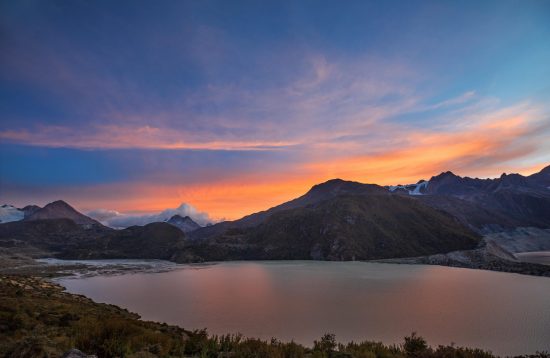