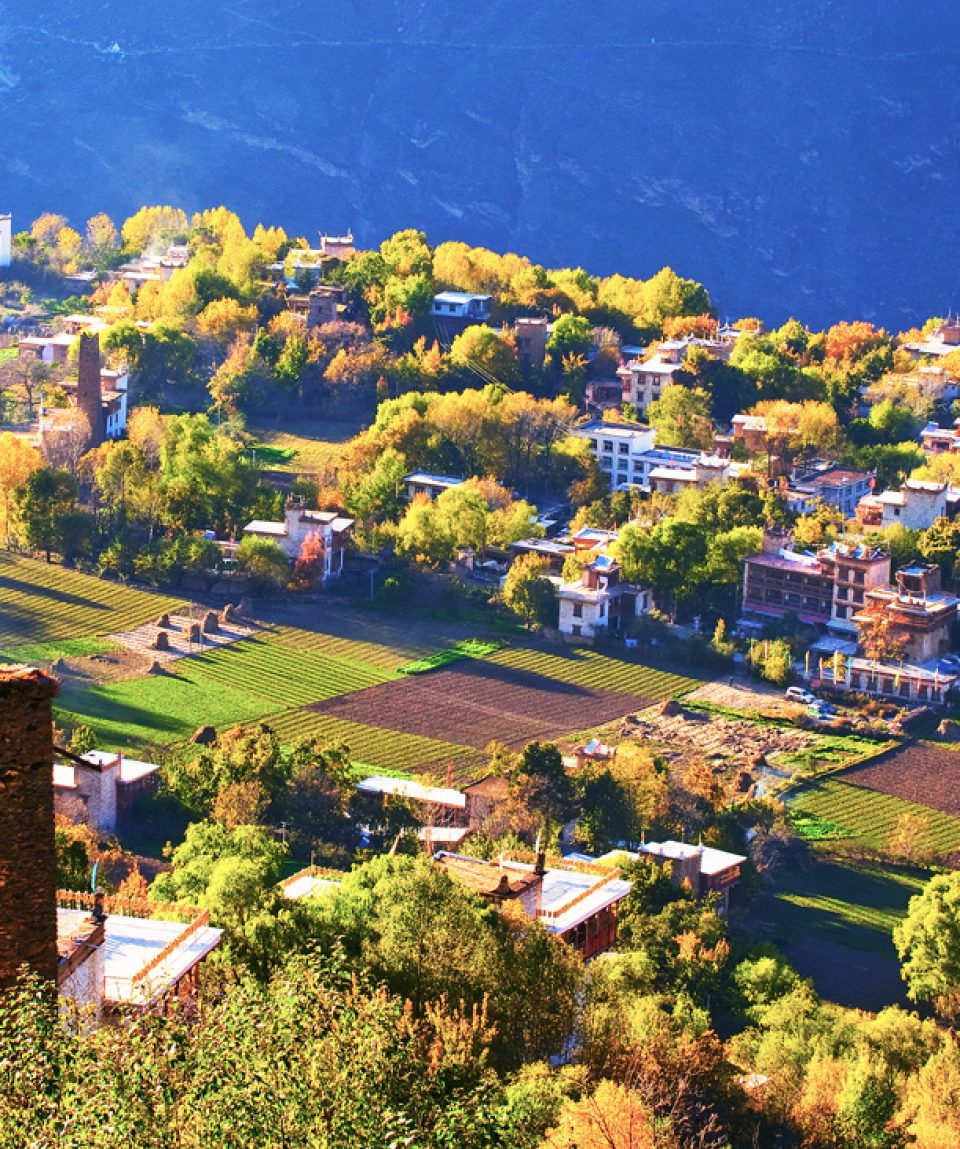 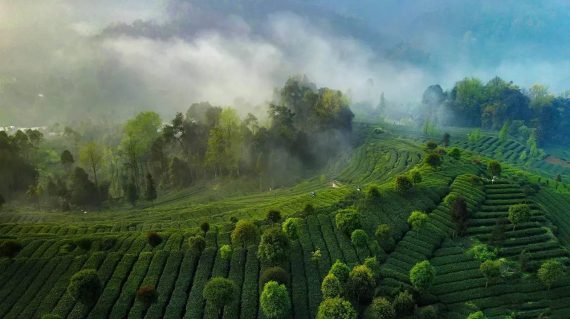 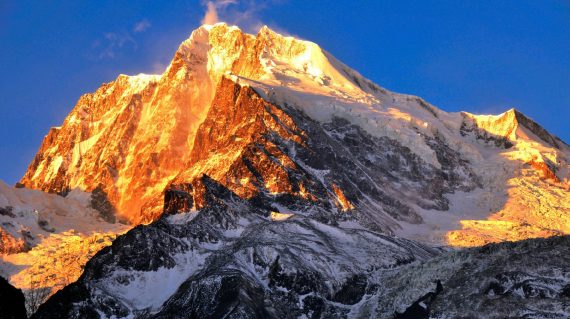 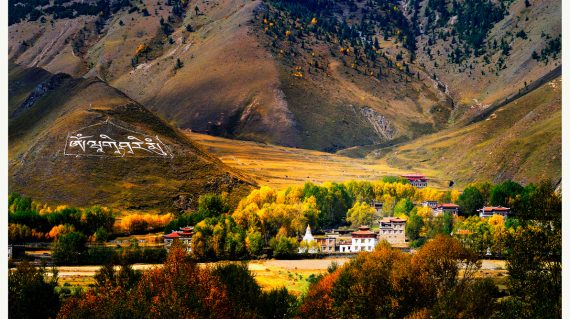 Xinduqiao Town is the “Light and Shadow World”, paradise of photographers. 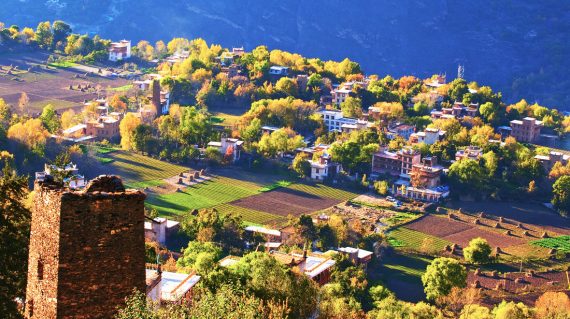 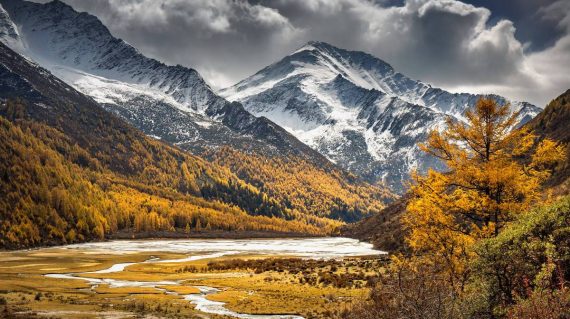 Mount Siguniang National park which are famous for the four snow-capped peaks and the three beautiful valleys stretching from Rilong town. 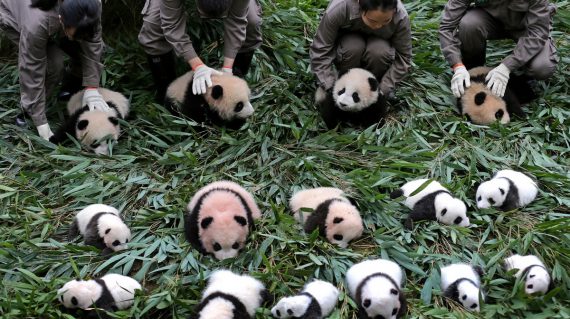 Wolong Shenshuping Panda Base (China Giant Panda Garden), a research center newly constructed after Wenchuan Earthquake, is about 22 kilometers from the former site – Wolong Hetaoping Base. 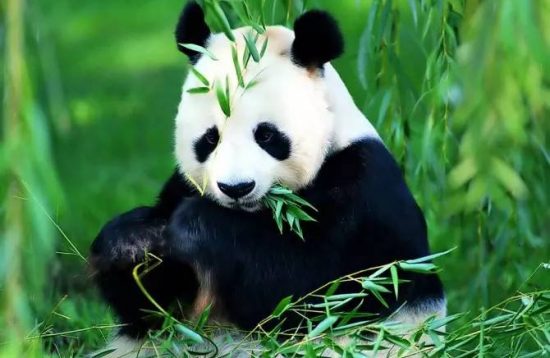 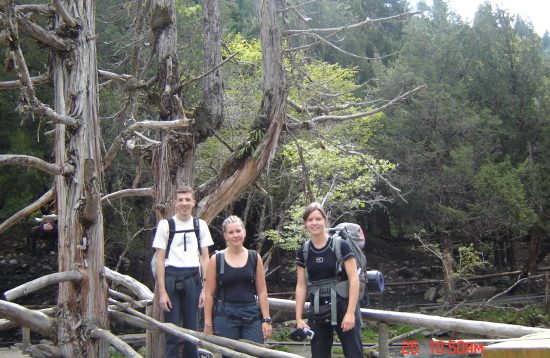 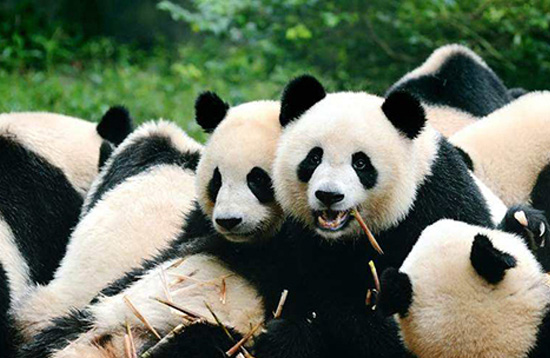