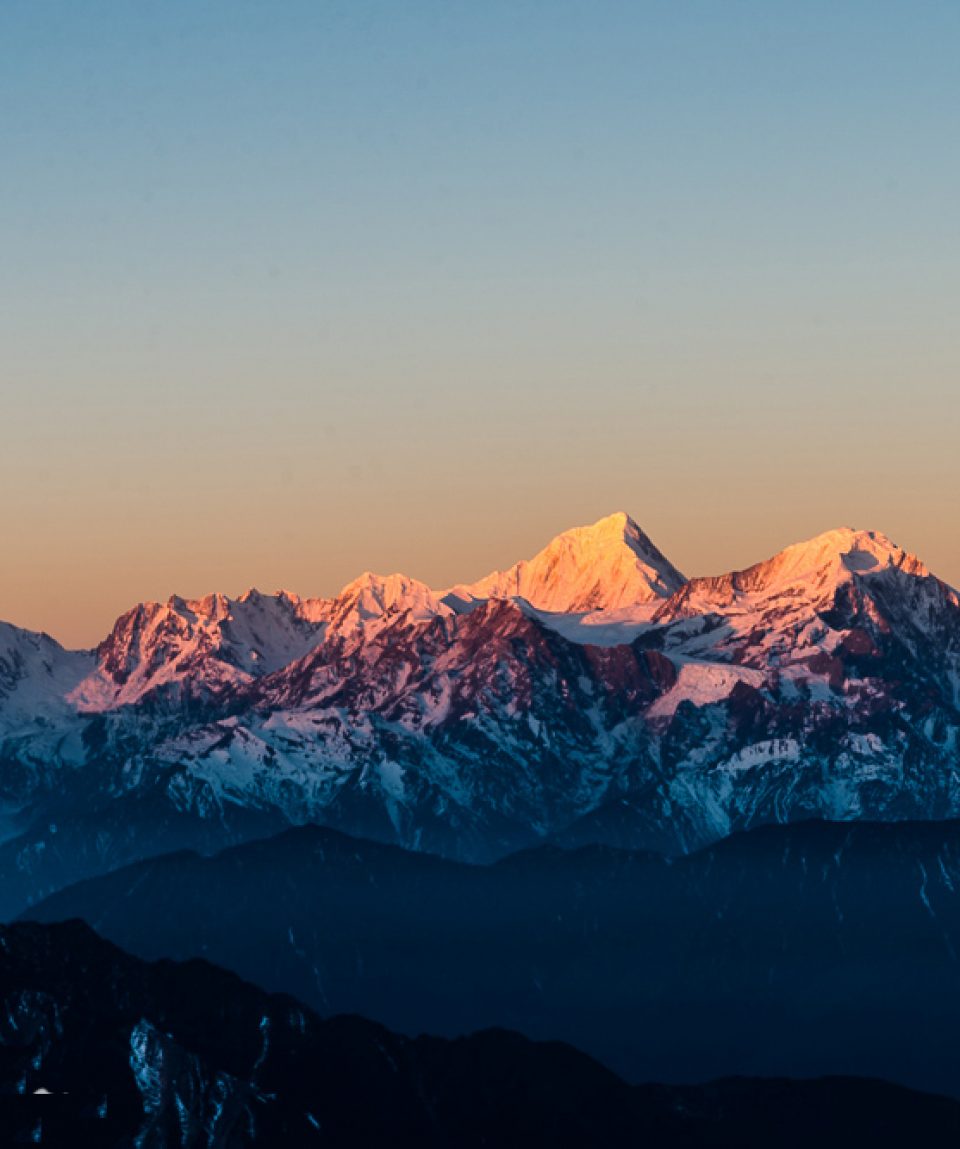 Departure: All year round 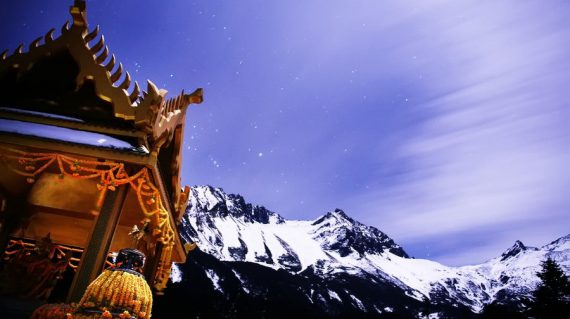 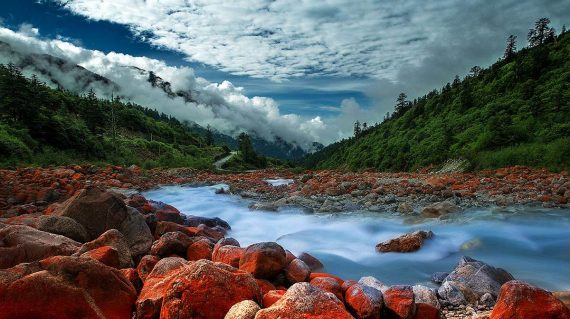 Yajiageng Red Rock Beach Park, Yajiagengis part of the National Scenic Area of Gongga Mountain and is also the boundary mountain of Kangding and Luding County. Red stone created the magic of Gongga Mountain – the first red rock beach in the world. 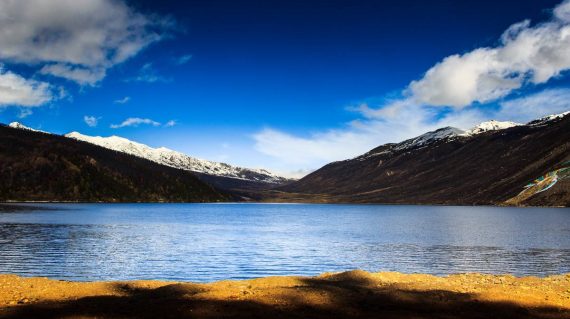 Muge Tso Lake, about 26km away from Kangding. Muge Tso Lake covers an area of 500 square km. At an altitude of approximately 3’800m.it is the biggest alpine lake in northwest Sichuan. 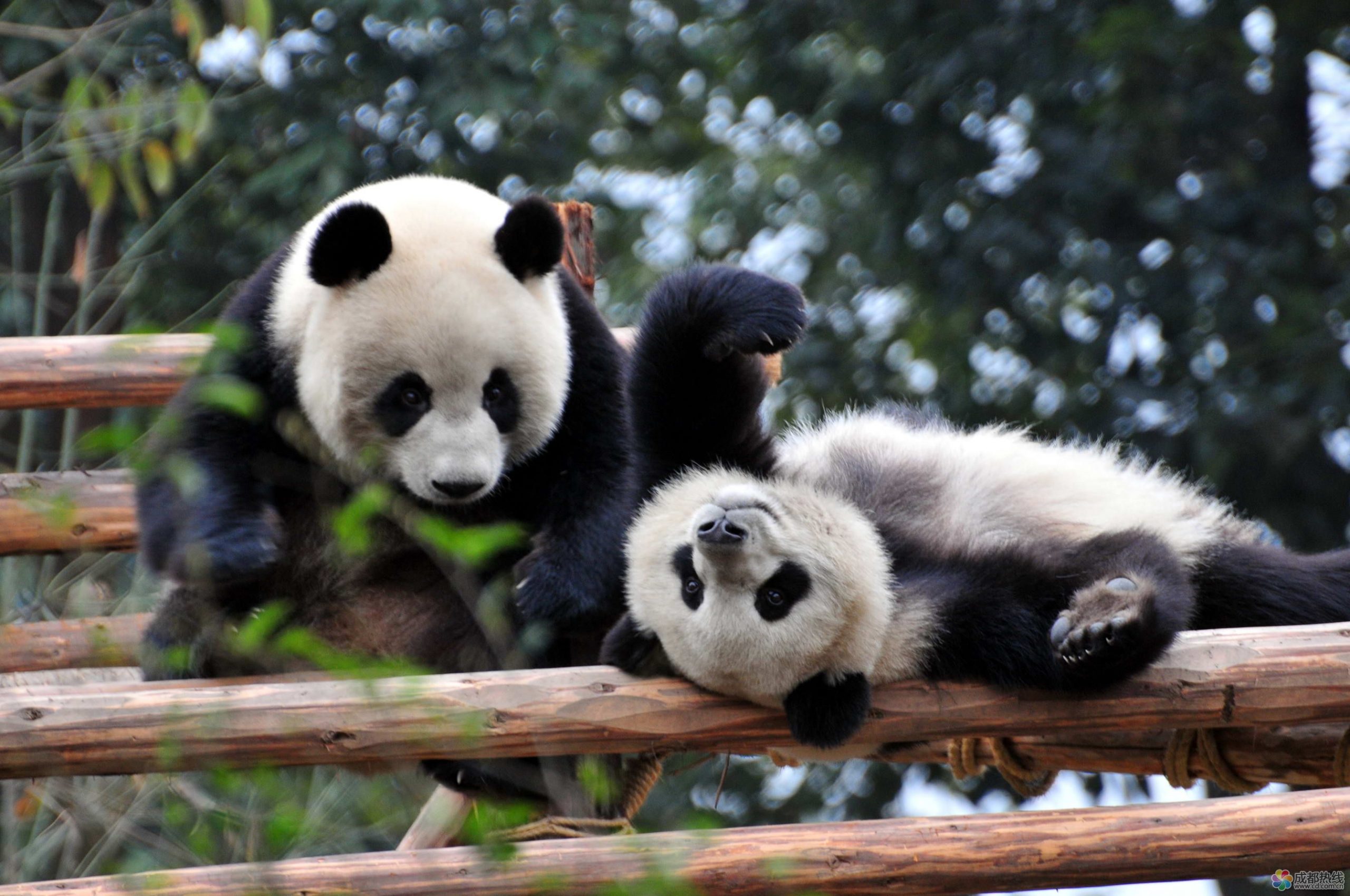 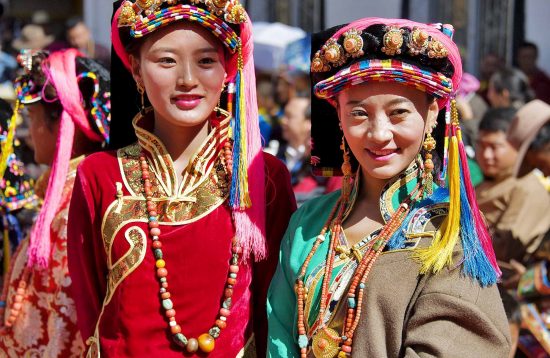 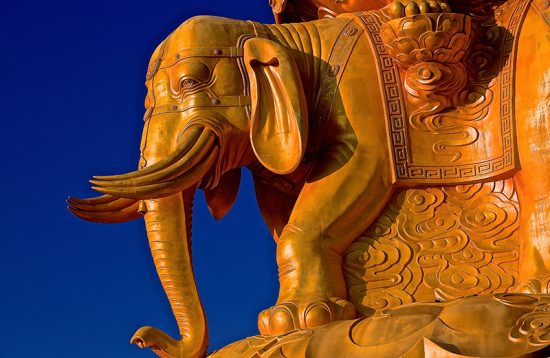 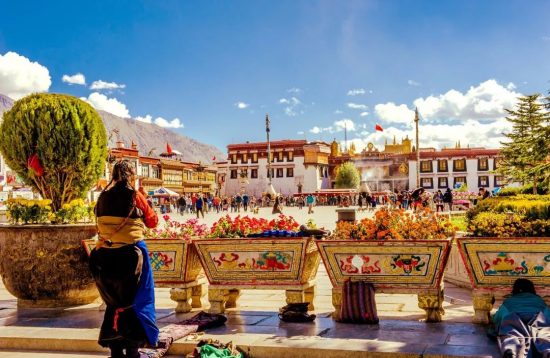