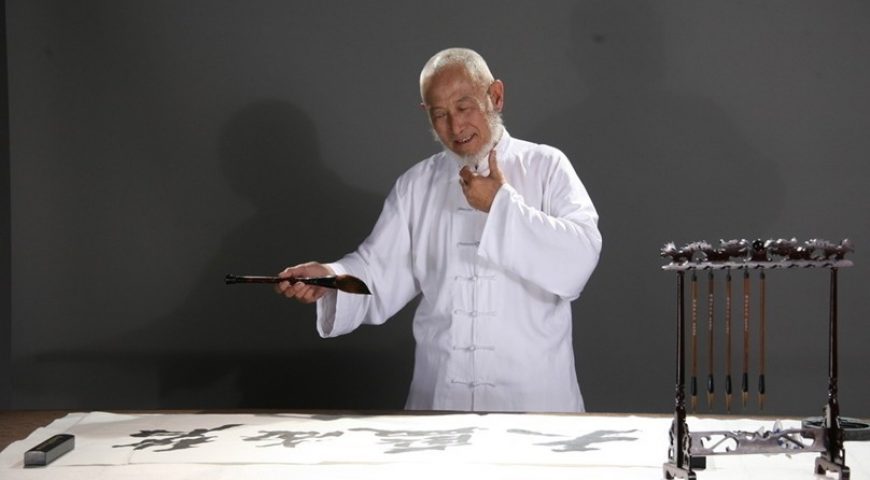 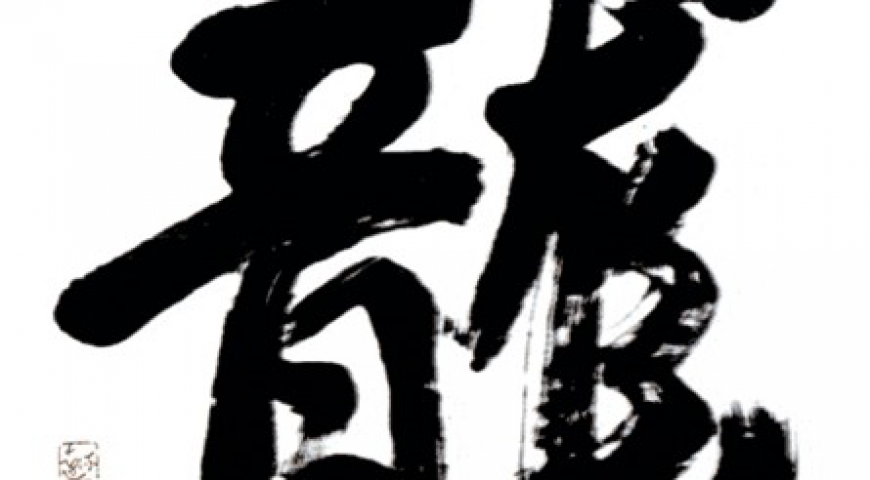 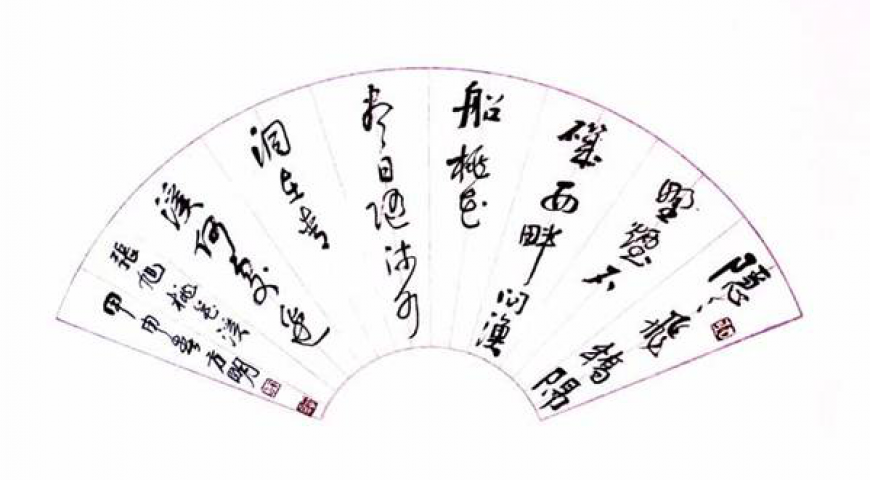 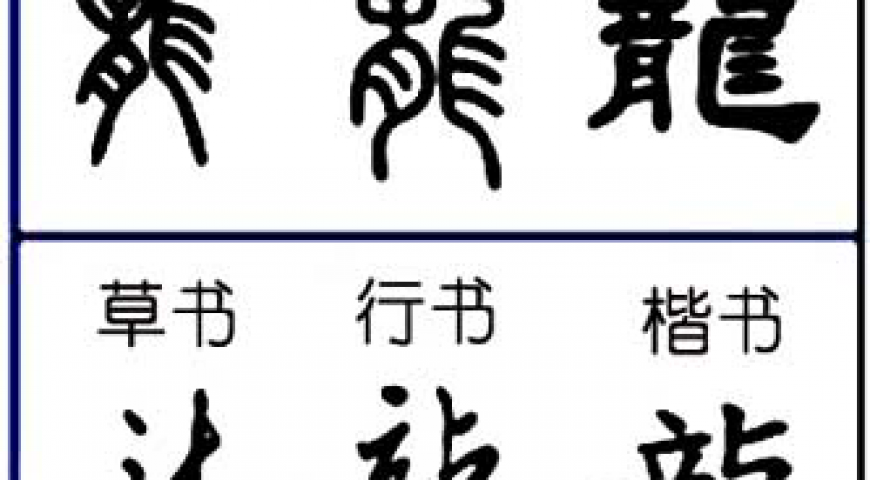 “Chinese calligraphy” is a unique traditional art of Chinese characters.

Calligraphy and other things, is in constant development and change, this must cause the calligraphy circles attach great importance too.